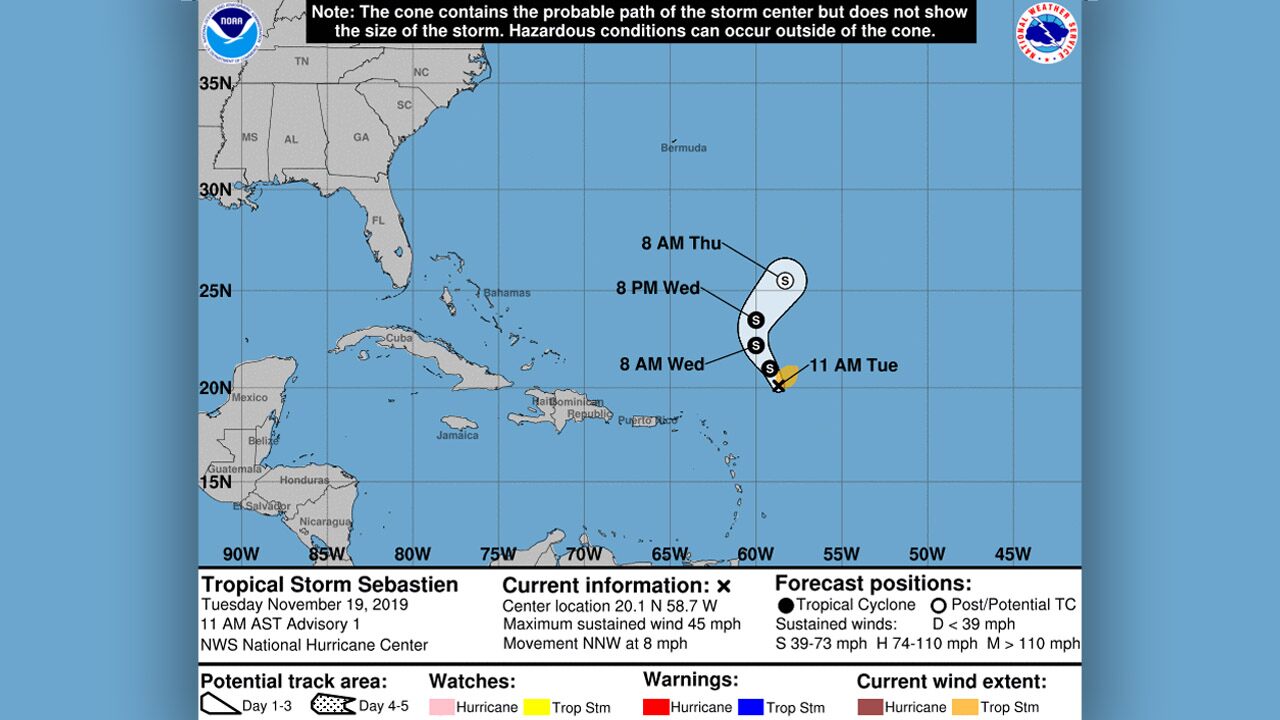 How a lion was removed from house in Lagos A lion, which was reportedly being used to guard a house in Lagos, has been removed by a task force. https://www.bbc.co.uk/news/world-africa-50475625