Fox Entertainment : Is Kim Kardashian wearing the on KingsChat Web

Is Kim Kardashian wearing the ring she said was stolen in Paris? Kim Kardashian may have some explaining to do. http://feeds.foxnews.com/~r/foxnews/entertainment/~3/GWgSJN6IawQ/is-kim-kardashian-wearing-ring-stolen-paris 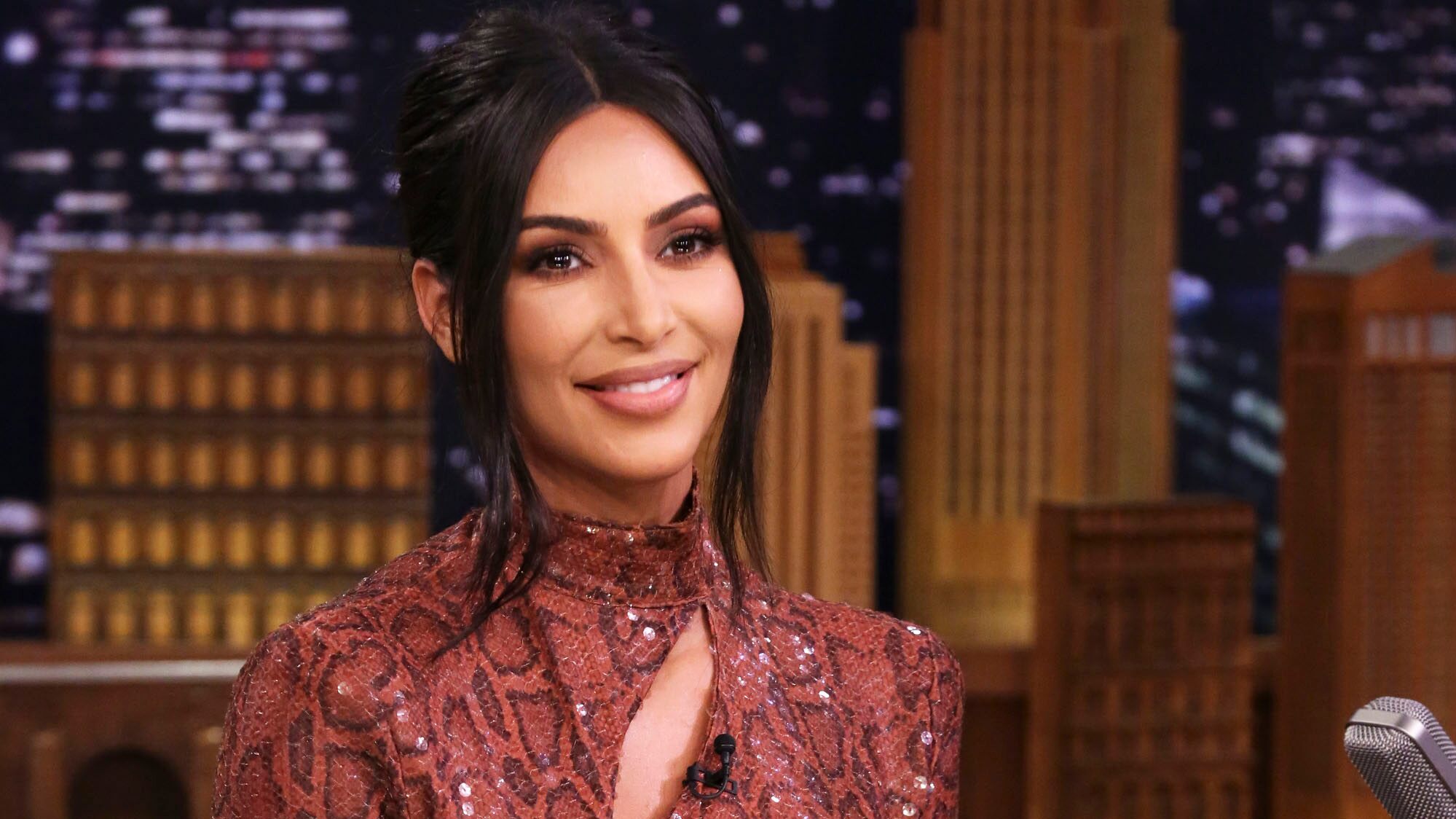 Prince Andrew to tell all about Jeffrey Epstein relationship in rare TV interview The Duke of York, 59, was interviewed by Newsnight's Emily Maitlis on Thursday at Buckingham Palace. http://feeds.foxnews.com/~r/foxnews/entertainment/~3/wwRXClitDgg/prince-andrew-interview-jeffrey-epstein-relationship

'Survivor' contestants apologize for sexual harassment exaggerations Contestants on “Survivor: Island of the Idols” spoke out on social media after a controversial episode dealt with a complaint of alleged sexual harassment between contestants. http://feeds.foxnews.com/~r/foxnews/entertainment/~3/bmt2Aq94tTA/survivor-contestants-apologize-sexual-harassment

CELEBRATING RHAPSODY'S TOP 13 PARTNERING ZONES MINISTRY WIDE IN 2019! 2nd Position: Lagos Virtual Zone!!!!!!!! Thank you, for being a shining light to nations of the world through the distribution of Rhapsody of Realities!! Let's go Bigger in 2020! #Rhapsody #ippc2019 www.rhapsodyofrealities.org