Fox News: US tips off Germany to on KingsChat Web 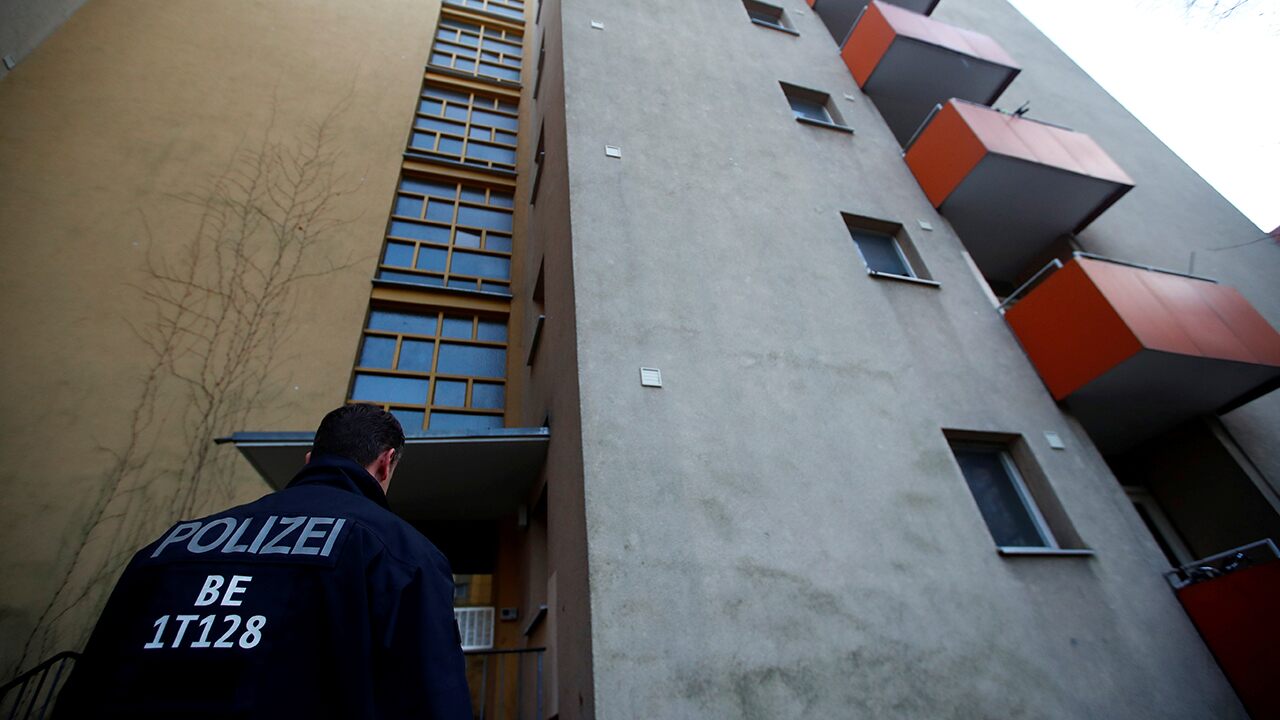