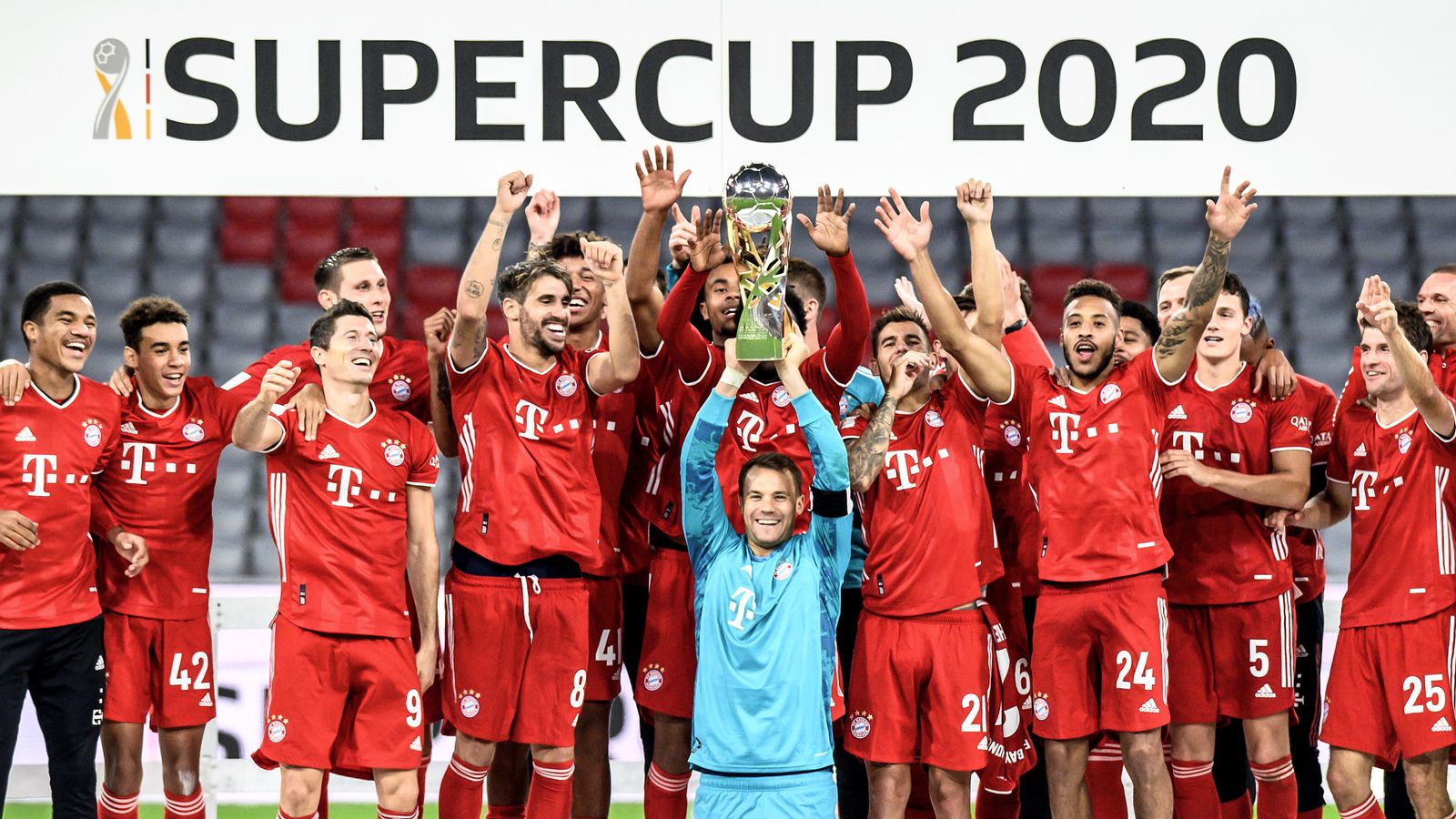 She is loving! She is passionate! She is ever lively, ever smiling, ever giving! A friend and a sister for all seasons. She is the one and only #ExceptionalPSA Happy Birthday dearest.

Evans in 'cheat' row at French Open Dan Evans branded the conduct of his doubles opponents at the French Open "disgusting" after becoming embroiled in a furious on-court row. https://www.skysports.com/tennis/news/12040/12086461/dan-evans-in-cheat-row-during-french-open-doubles-match

Chris Harrison Says Bachelorette Producers "Leaned Into" the Craziness of Clare Crawley's Season Bring "lots of gauze," Chris Harrison teases in his new interview with E! News, because "your mind is going to explode" when we see Clare Crawley's new season of The... https://www.eonline.com/news/1193604/chris-harrison-says-bachelorette-producers-leaned-into-the-craziness-of-clare-crawley-s-season?cmpid=rss-000000-rssfeed-365-topstories&utm_source=eonline&utm_medium=rssfeeds&utm_campaign=rss_topstories

What's This? What's This? It's Nightmare Before Christmas Makeup! We love these products, and we hope you do too. E! has affiliate relationships, so we may get a small share of the revenue from your purchases. Items are sold by the retailer, not E!. A... https://www.eonline.com/news/1193582/what-s-this-what-s-this-it-s-nightmare-before-christmas-makeup?cmpid=rss-000000-rssfeed-365-topstories&utm_source=eonline&utm_medium=rssfeeds&utm_campaign=rss_topstories

Lots of happy people as Palantir and Asana spike on first day of trading The markets are closed and the verdicts are in: investors liked what they saw in Palantir and Asana . The two companies, which debuted this morning in dual (and duel) direct listings, continued to prove that enterprise tech companies without the brand recognition of Spotify (which conducted its own direct listing back in 2018) can […] http://feedproxy.google.com/~r/Techcrunch/~3/5rbLMJn6WYI/