Dragon Age 4 news, rumors and trailers The Dread Wolf rises in the next instalment of the Dragon Age franchise: Dragon Age 4. https://www.techradar.com/news/dragon-age-4-release-date-news-and-rumors/ 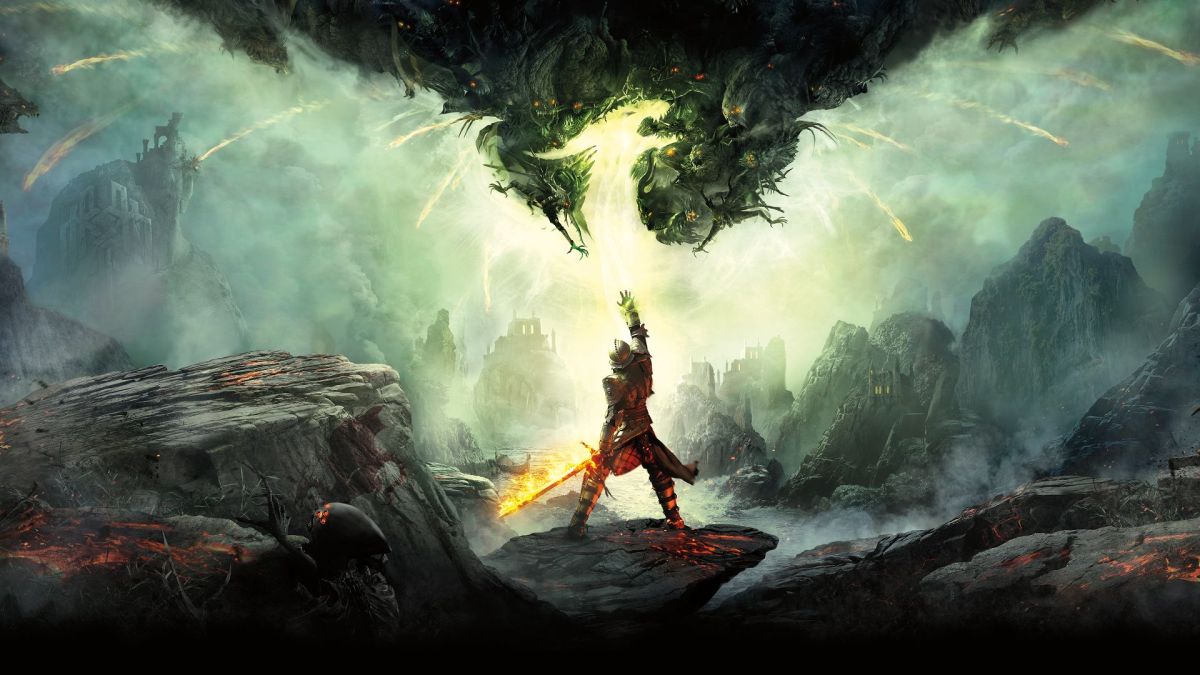 The best Asus laptops of 2020 Asus makes a wide range of laptops for all kinds of budgets and uses. Here's our pick of the best. https://www.techradar.com/news/best-asus-laptops/

NEWS ALERT! - THE LIBRARY PROJECT IN SHUWARI IDP CAMP 🖊📚🖍📝 Members of the Humanitarian Volunteer Network (Maiduguri Chapter), led by the Esteemed Deaconess Maryam Zakka, took the Book drive initiative to set up a library which will benefit indigent children in SHUWARI IDP CAMP. Learning materials such as text books, story books, exercise books, crayons, chalk, blackboard paints, atlas, pencils, ball pens, erasers, mathematical sets, drawing books, scissors, slates etc, were donated to them. The children were really excited, as they were so eager to start reading. The teachers were also very happy for the materials they received and their hearts were filled with joy as they thanked our dear man of God, Rev. Dr. Chris Oyakhilome and the HVN volunteers for their kind donation... #EndChildPovertyNow #EveryChildIsYourChild #BackToSchool