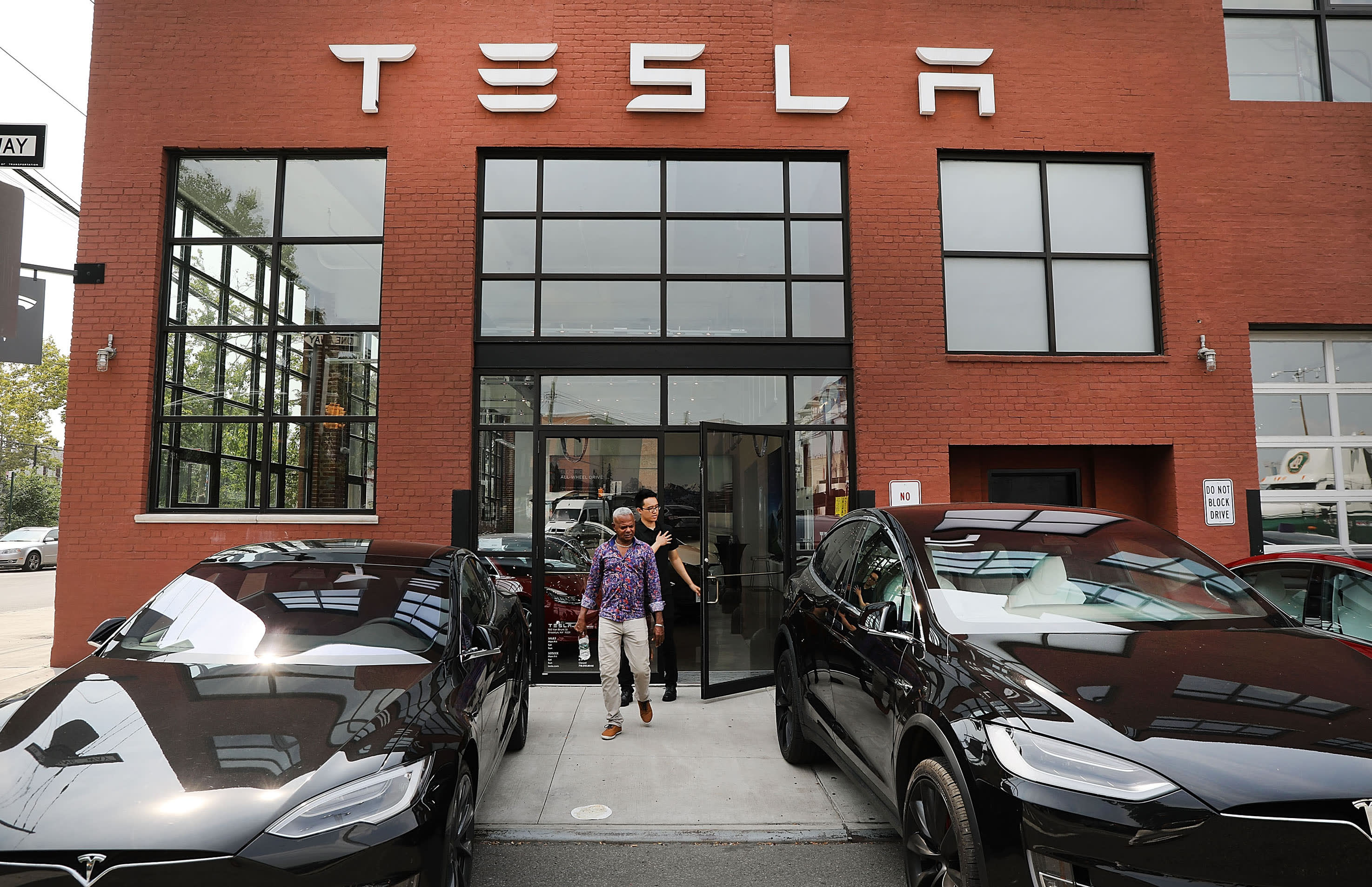 F1 launches Virtual GP series to fill void F1 has launched an Esports Virtual Grand Prix series to replace the F1 races called off due to the coronavirus crisis - with some of the grid's current stars set to compete from this weekend. https://www.skysports.com/f1/news/12040/11960869/f1-launches-virtual-gp-series-to-fill-void-of-postponed-races

Never ask God how. Good is the how, when move to his natural relm just accept what is doing that's why he is God.