Fox News: As red flags unfurl, will on KingsChat Web

As red flags unfurl, will Iran retaliate after Soleimani killing? As the region braced for Iran to fulfill its vows of payback, mourners -- mostly men in black military fatigues -- raised red flags associated with unjust bloodshed and revenge at the funeral procession this weekend through Baghdad for Iran's top general and militant leaders who were killed in a U.S. airstrike on Thursday. http://feeds.foxnews.com/~r/foxnews/world/~3/eT9J-P789nI/as-red-flags-unfurl-will-iran-respond-badly-after-soleimani-killing 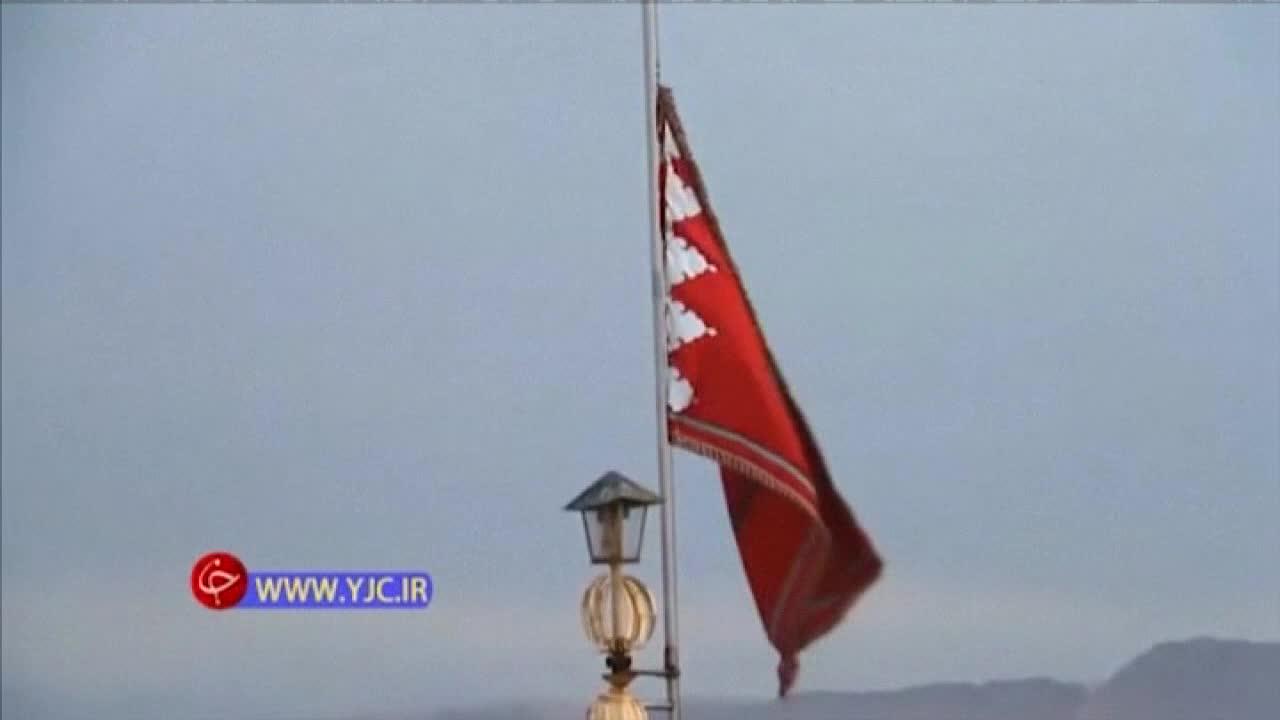 US military says 2 rocket attacks landed near American troops in Iraq, but no US troops harmed: statement The U.S. military confirmed Saturday that two rocket attacks occurred in Iraq near bases housing coalition forces, but no American troops were injured. http://feeds.foxnews.com/~r/foxnews/world/~3/YRAoQsUBAck/us-military-says-2-rocket-attacks-landed-near-american-troops-in-iraq-but-none-harmed-statement

SET YOUR PRIORITIES RIGHT ~ PASTOR CHRIS OYAKHILOME. ...Martha, dear Martha, you’re fussing far too much and getting yourself worked up over nothing. One thing only is essential, and Mary has chosen it... (Luke 10:41-42 MSG). In life, many are more preoccupied with learning more about their work, how to be better in running their family, business, managing their finances, etc. While this is good and commendable, all of those things will never make you a complete person; they’ll never bring you to the place that the Spirit of God wants you to be. The most important thing in your life—your greatest pursuit—should be getting a hold of God’s Word, knowing it, and living in it; having the Word build your life and mould your character. Make this your number one goal as you set your priorities for the year. Continue... Consider what happened in Luke 10: Jesus visited Mary and Martha in their home. Martha, Mary’s elder sister, didn’t quite give attention to what was most important. Soon as Jesus arrived, she hurried into the kitchen to fix Him a meal, thinking to give the Master a good treat. However, Mary, with great excitement, sat at the feet of the Master to get nothing but the Word. She must have thought, “The Master in my house? This is an opportunity of a lifetime to get my life improved!” Thus, she chose to sit before the Master, taking a hold of every Word that He taught. She had her priorities right. Read again in our opening verse, the Master’s commendation of her faith and passion for the Word, despite Martha’s complaints that she had left her to do the chores all by herself. It reminds of another of Jesus’ encounter with a woman at the well of Samaria. He had asked the woman for a drink of water, and she declined. Then Jesus said to her, “...If thou knewest the gift of God, and who it is that saith to thee, Give me to drink; thou wouldest have asked of him, and he would have given thee living water” (John 4:10). Like this woman, if Martha had known who Jesus was, she would have been asking for “food” from Him, not trying to get Him some. Take a cue from Mary. Set your priorities right by giving adequate attention to the Word. The Word is the real foundation for everything. #theyearofperfection #completeness #favoured #excellence #alignment #thankyoupastorchris #affirmationtrain #talkingsession #higerlife #gospel

Glory to God. Celebrating an icon, a soul winner, God's general, Love personified, a woman after God's own heart. Hallelujah. I love you Ma. You are such a blessing to us. Many more glorious years until Jesus comes. Glory.

At the 3 days of prayer and fasting with our Esteemed Zonal Pastor, Pastor Mike Wiggle. We are Perfected Gloryyyyyyyyy #CETXZONE2

Pompeo: Hezbollah 'thugs' telling Iraqi security forces to stop protecting US Embassy in Baghdad Secretary of State Mike Pompeo tweeted Saturday that the Iranian-backed militia Kataeb Hezbollah is telling Iraqi security forces to abandon their "duty to protect" the U.S. Embassy in Baghdad, Iraq, and other locations where Americans work with Iraqis. http://feeds.foxnews.com/~r/foxnews/world/~3/fNzMJR--cgI/pompeo-hezbollah-iraq-security-forces-to-abandon-duty-protect-americans-us-embassy-baghdad

AWESOME NEWS!!! THE NEW YEAR MESSAGE IS NOW AVAILABLE ON THE PASTOR CHRIS DIGITAL LIBRARY! Purchase your copies today and connect to ALIGNMENT, COMPLETENESS, EXCELLENCE AND FRUITION through out the year!!!! For PCDL vouchers or other enquiries kindly call any of these numbers: +2348038833134 or +2348110419723 #getitonpcdl #yearofperfection #warriministrycentre

Happy Birthday to my Precious Sis Princess!! It's your glorious year of PERFECTION. You are aligned into completeness with excellence into fruition. You are blessed in all things. I love you dearly 💕 #CEDonValley #TheLightHouse #EachOneMatters