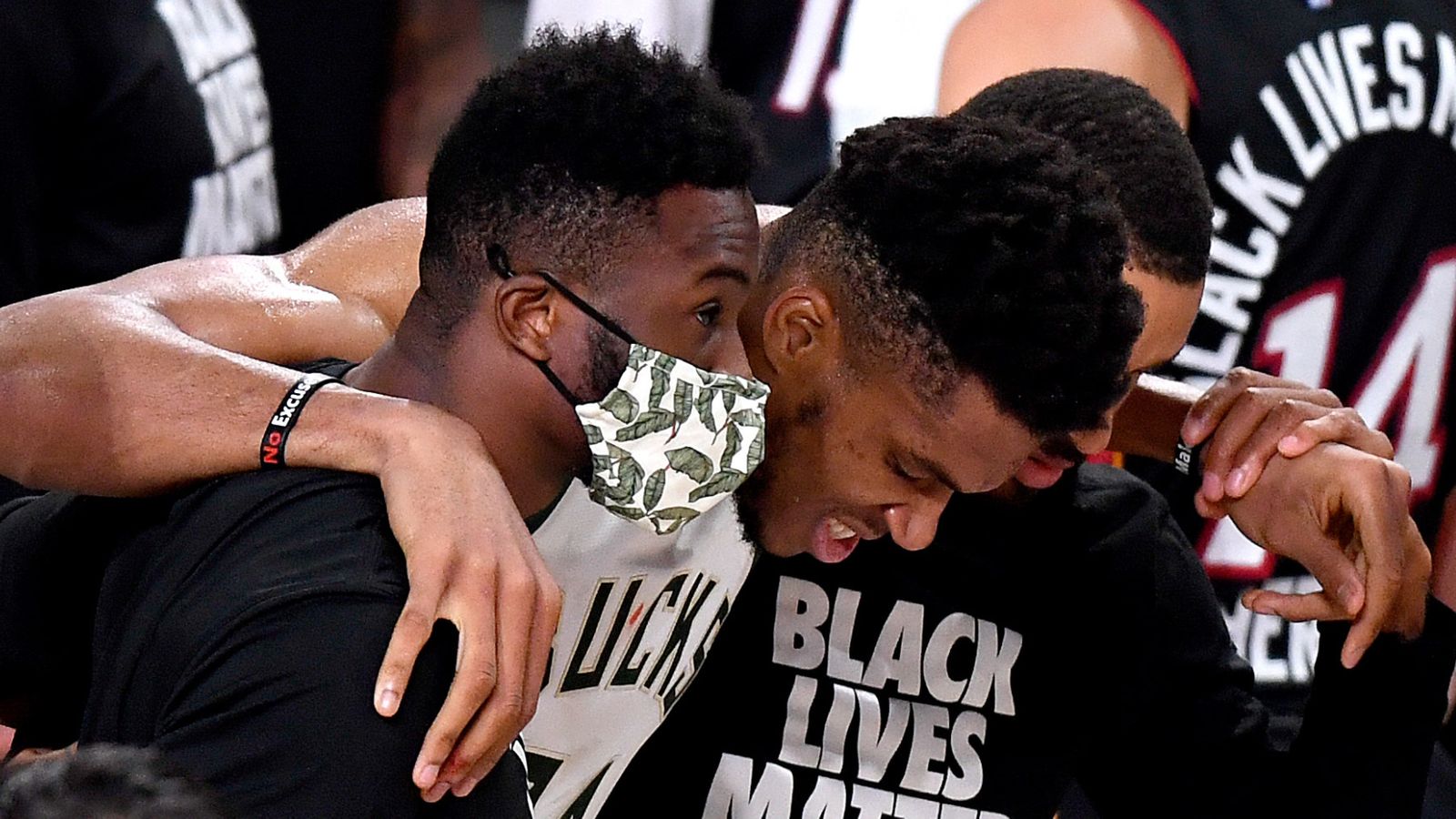 Johnson's journey to FedExCup victory Dustin Johnson rounded off a superb finish to his PGA Tour campaign with Tour Championship victory, having overcome several challenges through the season on his way to FedExCup success. https://www.skysports.com/golf/news/12040/12066409/dustin-johnsons-fedexcup-glory-highs-and-lows-of-2019-20-season

Business Connect 1.0 by LoveWorld Virtual Church. Are you over 18? Do you want to be empowered and network with business executives from a range of sectors... Then the business connect is for you. Join this all new platform pioneered by the love world church and discover your potential today. The business connect ... providing you the tools and resources to accomplish your business ideas. Register today http://bit.ly/Businessconnect #BusinessConnect #LWIntlUK