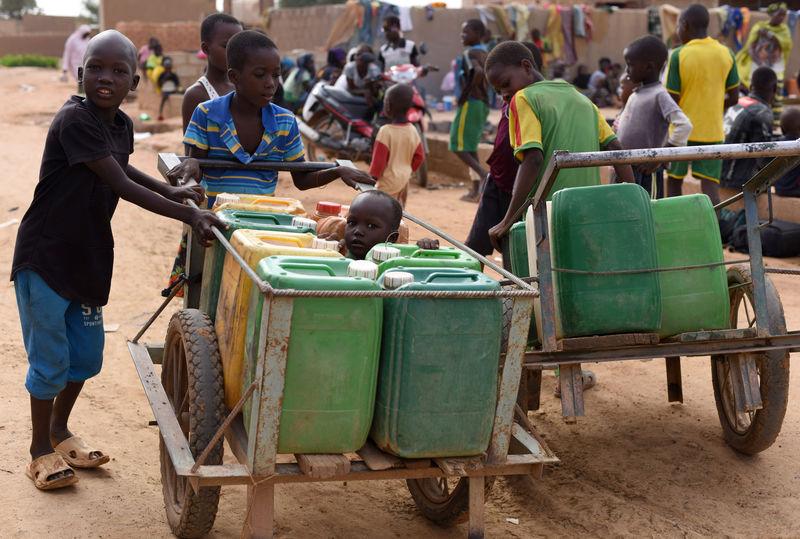 How a lion was removed from house in Lagos A lion, which was reportedly being used to guard a house in Lagos, has been removed by a task force. https://www.bbc.co.uk/news/world-africa-50475625

'Faeces-throwing' Thames Estuary cargo ship stowaways guilty The men, from Nigeria and Liberia, armed themselves with metal poles and demanded to be taken to Britain. https://www.bbc.co.uk/news/uk-england-essex-50478651

A million faulty condoms recalled in Uganda Some of the male contraceptives supplied by charity Marie Stopes contained holes or risked bursting. https://www.bbc.co.uk/news/world-africa-50472710

Why Ben Affleck and Gal Gadot Are Tweeting #ReleaseTheSnyderCut Their superhero film “Justice League” was a critical flop, but the stars want the original director’s vision restored. https://www.nytimes.com/2019/11/19/movies/snyder-cut-gadot-affleck.html?emc=rss&partner=rss