SLS: Nasa assembles twin boosters for 'megarocket' The space agency has completed the assembly of two boosters for its "megarocket", the SLS. https://www.bbc.co.uk/news/science-environment-56339708 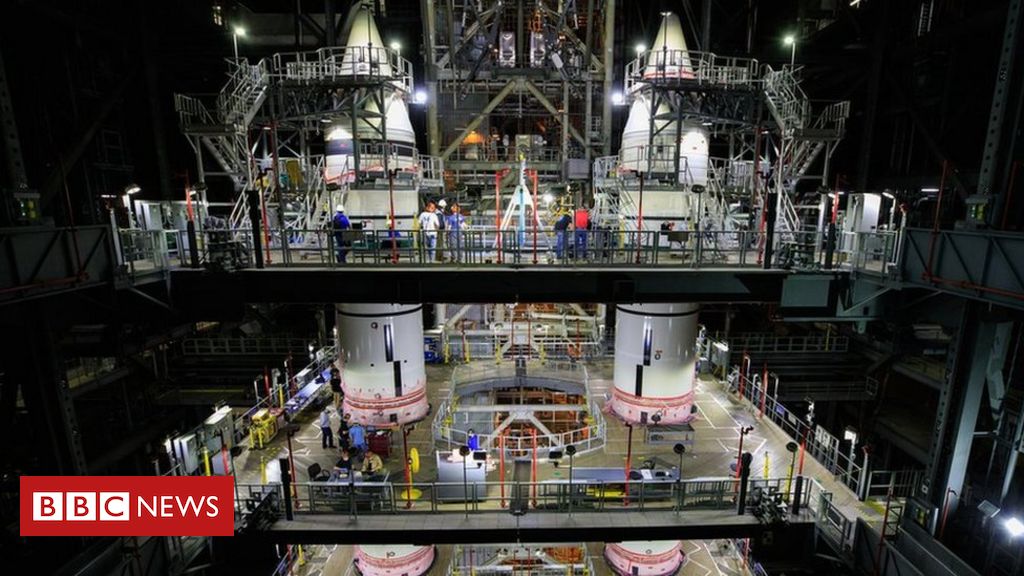 Global Day of Prayer | Prayer Point #4 - Prayer for our Dear Man of God, Pastor Chris To view our 24x7 stream and much more, visit our website at https://www.LoveworldUSA.org