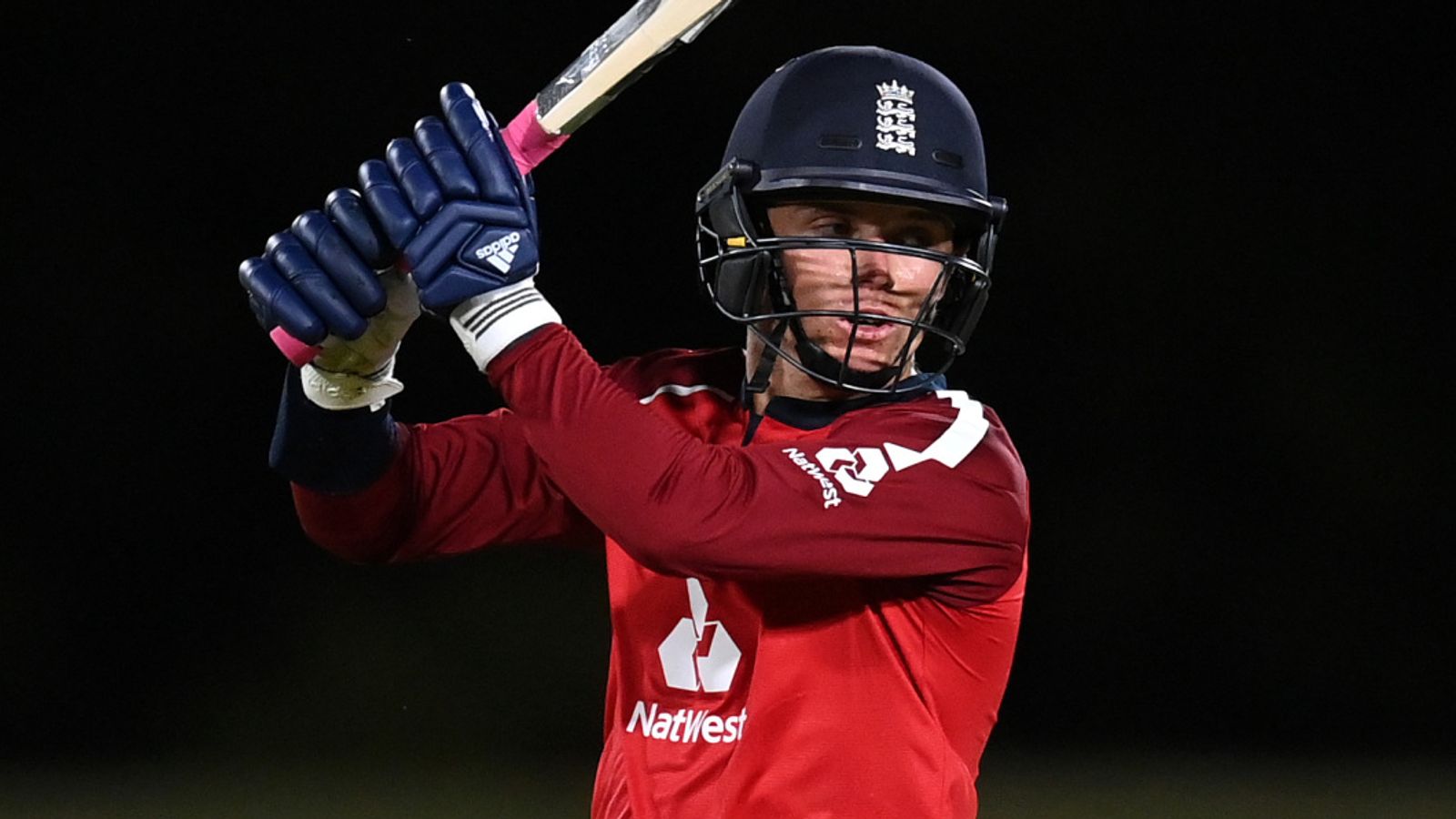 The downfall of ad tech means the trust economy is here Richard Jones Contributor Share on Twitter Richard is CMO of Cheetah Digital, a cross-channel customer engagement solution provider. As an expert in zero-party data, he is committed to helping brands provide a value exchange with consumers through the lifecycle in return for consumer attention, engagement and loyalty. 2020 has brought about much-needed social movements. In […] http://feedproxy.google.com/~r/Techcrunch/~3/bXjnL_K_-yY/

Amazon’s Echo Buds get new fitness tracking features I wasn’t super impressed when I reviewed the Echo Buds around this time last year, but Amazon’s first shot at Alexa-powered fully wireless earbuds was passable. And while they’ve already been on the market for a while now, the company’s continuing to deliver some key updates, including today’s addition of new fitness features. Say “Alexa, […] http://feedproxy.google.com/~r/Techcrunch/~3/kfUvDgSUtuU/