SKY Sport: O'Brien over the Moon Joseph on KingsChat Web

O'Brien over the Moon Joseph O'Brien is one trainer who does not want the current dry spell to end as he believes it will aid Thunder Moon's chances in the Qipco 2000 Guineas. https://www.skysports.com/racing/news/12040/12281311/joseph-obrien-over-the-moon-with-guineas-hope-thunder 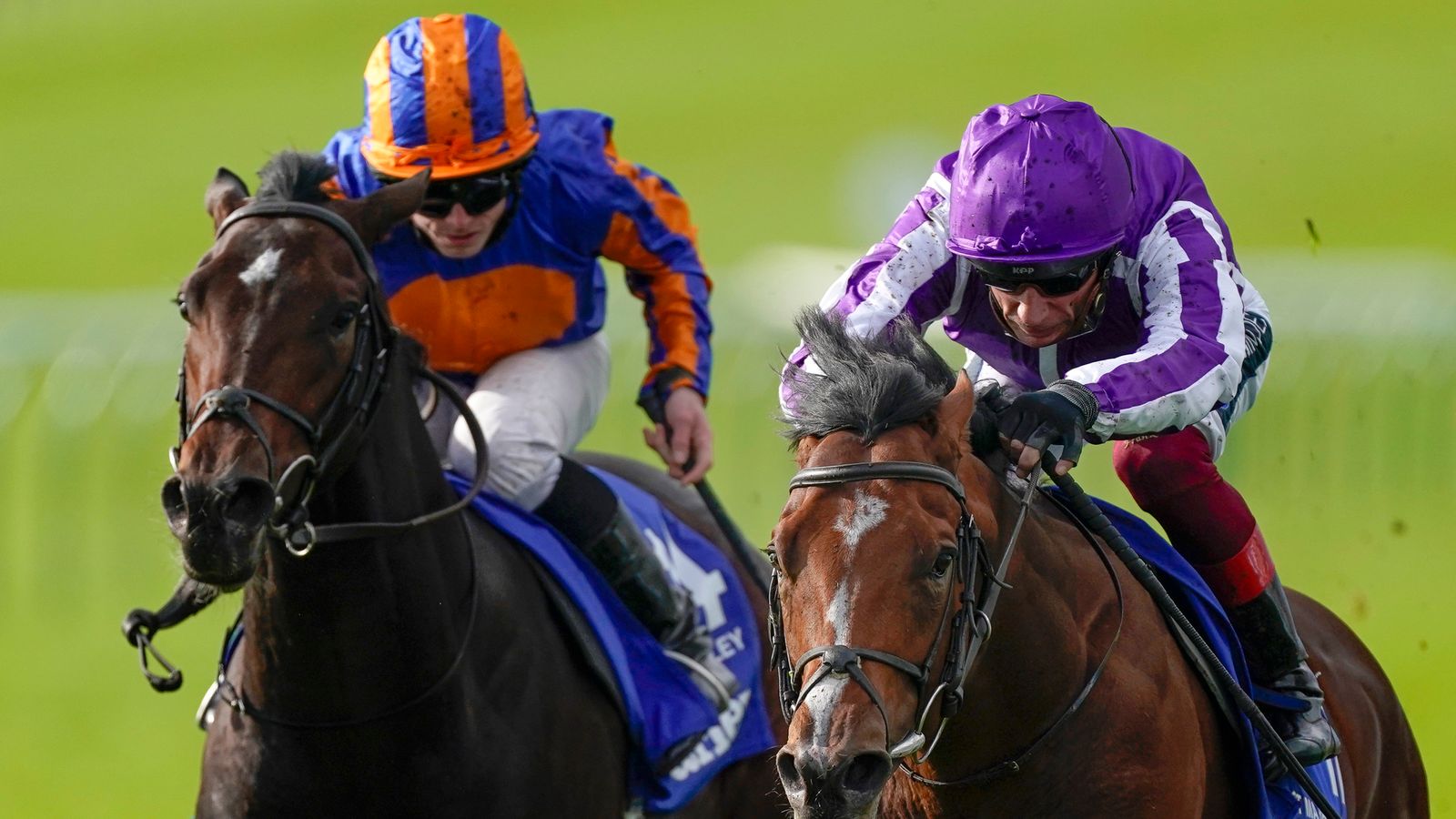 China's Xi warns against 'unilateralism' as tensions with US, neighbors rise Chinese President Xi Jinping on Tuesday called for more equitable management of global affairs and, in an implicit rejection of U.S. dominance, said governments shouldn’t impose rules on others. http://feeds.foxnews.com/~r/foxnews/world/~3/I6fUo5CkH8c/chinas-xi-warns-against-unilateralism-as-tensions-with-us-neighbors-rise

👩‍🎨👩‍🎨👩‍🎨 My Director is easily one of the most inspirational leaders you will ever come across in your lifetime! She is a Jewel of inestimable value to the ministry, to our man of God and to all those who have been priviledged to work with her at any given time. Thank you Pastor ma for pushing us all unto greatness, thank you for showing me new levels to excellence. You are not just a winner but you delight in seeing others win. You make sure everyone in your camp is a winner too. There are levels to this thing called Excellence and with a director like mine you will uncover and unleash new levels of excellence daily. I love you ma. ✈✈✈..PRI’s Wonderland - A Champion Maker💕⚜⚜⚜ #CelebratingASerialAchiever!!! #PRIwonderland #TicketNo.2304

This is LoveWorld News UPDATE! Keep abreast with impact reports from programs held as you anticipate upcoming programs across the LoveWorld nation, featured in this update. Stay connected for more UPDATES. |Like| |Comment| |Share| #CETeensMinistry #CELSAZone1 #CESWZ3 #LoveWorldNews #PastorChrislive #KingsChatRecommends

Lisowski edges Carter to set up Robertson tie Jack Lisowski edged out former finalist Ali Carter 10-9 in the first round of the World Snooker Championship at the Crucible. https://www.skysports.com/snooker/news/12040/12281307/world-snooker-championship-jack-lisowski-edges-out-former-finalist-ali-carter-in-a-final-frame-decider

Scottie Pippen's Kids Pay Touching Tribute to Antron Pippen After His Death The Pippen family is mourning the loss of a beloved member gone too soon. On Monday, April 19, retired basketball champion Scottie Pippen announced the devastating news of his son... https://www.eonline.com/news/1260564/scottie-pippen-s-kids-pay-touching-tribute-to-antron-pippen-after-his-death?cmpid=rss-000000-rssfeed-365-topstories&utm_source=eonline&utm_medium=rssfeeds&utm_campaign=rss_topstories

RHOD Meets Dallas as the Housewives Tour Ewing Mansion in This Hilarious Sneak Peek It's Dallas meets The Real Housewives of Dallas! Don't let the '80s style fool you: RHOD can bring more drama than the fictional Ewing family any day. In this campy exclusive... https://www.eonline.com/news/1260285/rhod-meets-dallas-as-the-housewives-tour-ewing-mansion-in-this-hilarious-sneak-peek?cmpid=rss-000000-rssfeed-365-topstories&utm_source=eonline&utm_medium=rssfeeds&utm_campaign=rss_topstories

Gaming infrastructure startup Pragma raises $12M from Greylock, Mark Pincus and others Pragma is building what it calls a “backend as a service,” providing ready-made infrastructure to developers of online, live service games. And it’s announcing today that it has raised $12 million in Series A funding. The round was led by David Thacker at Greylock, with participation from Zynga founder Mark Pincus, Oculus founder Nate Mitchell […] http://feedproxy.google.com/~r/Techcrunch/~3/6t6uMtg9OFk/

Synthesia’s AI video generation platform hooks $12.5 million Series A led by FirstMark As AI improves, the possibilities of what we can do with the technology grow exponentially (for better or worse). Synthesia, an AI video generation platform, is looking to make video content creation as simple and efficient as possible, and FirstMark is taking a bet on it making the world better, and not worse. The company […] http://feedproxy.google.com/~r/Techcrunch/~3/pqEk8IJnaEs/