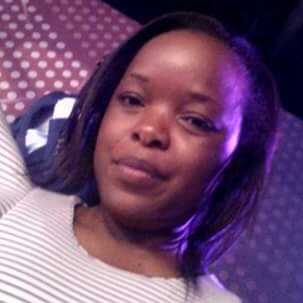 It's amazing to know that even God can not do without His WORD...so why do you think you can do without the WORD of God? 2017 God's WORD my Meditation #BishopChikancy #GospelComedian #GospelComedy #ComedyNation #LoveWorldComedyConcert

Moments of worship with Pastor Chris. Calms my spirit down.

What are your expectations for the 31st Night Service with Pastor Chris? Orlando Stadium- Johannesburg, South Africa, 31st of December 2016 from 6PM

You have to watch the video as well. It's beautiful. Thank you Sis Farlon for the beautiful song for our Daddy https://kingsch.at/p/sbl362u

Happy Birthday My Daddy, The Greatest Man Of God in my generation. The Man who makes me strive for Excellence SIR 😊. I love you so much.

Happy Birthday to my Man of God. A Man full of love and the Holy Spirit. https://kingsch.at/p/t96j1y6